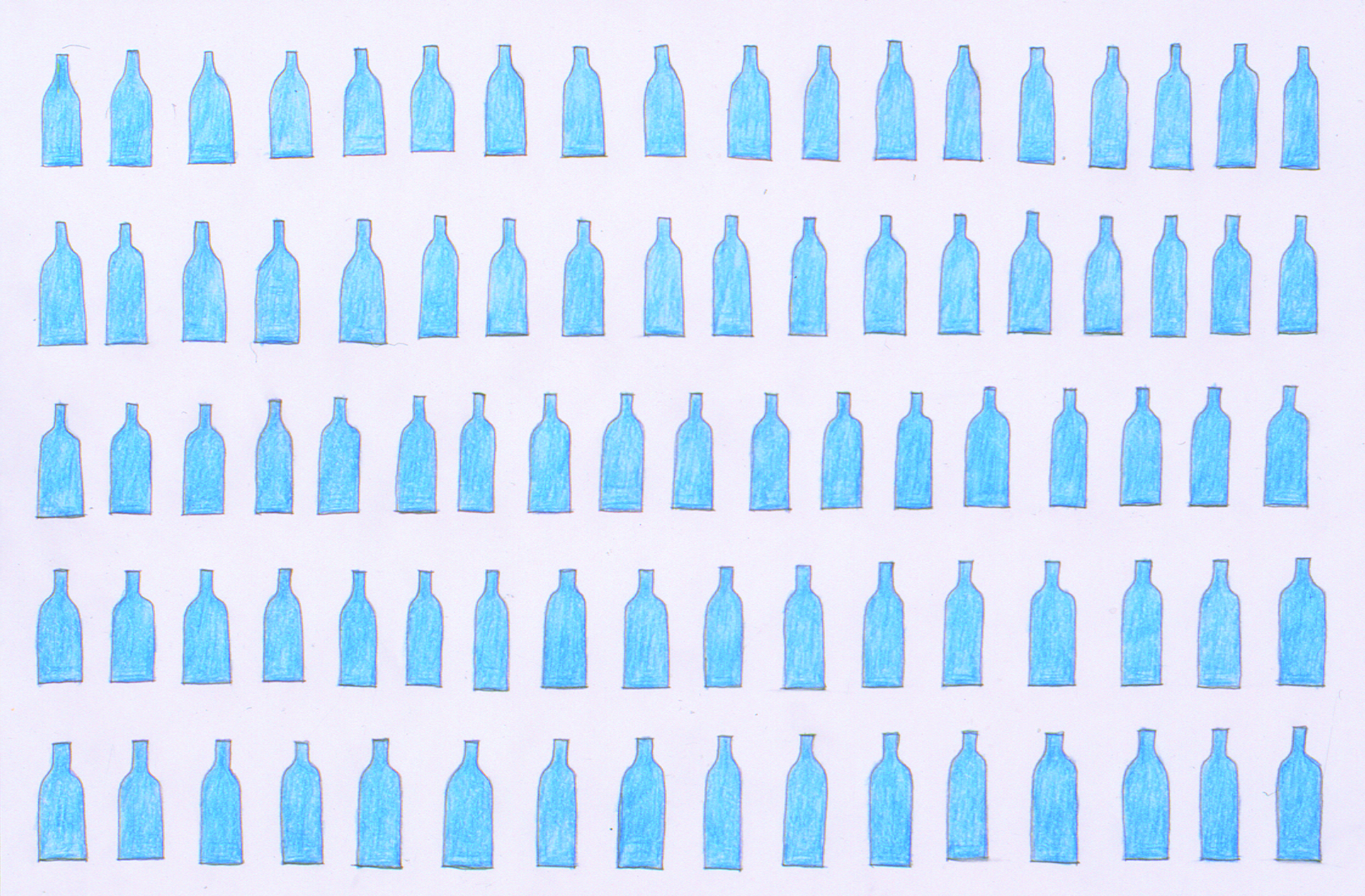 From the very beginning, Heinrich Reisenbauer has drawn orderly groupings of identical objects or living creatures. Initially he worked with pencil and colored pencils on small sheets; later he also began working in large formats, which he develops using markers, brushes and acrylic paints. Reisenbauer is not a painter, instead, he colors his drawings, whose mostly black contours remain preserved – he fills in the shapes. His works are characterized by the serial repetition featured within a single picture. In contrast to Pop Art – as in the case of Andy Warhol, for example, who creates chromatic variations of identical motifs – Reisenbauer instead draws every element multiple times in different but similar forms. Rarely has an artistic oeuvre been as identical to its creator as that of Reisenbauer.

Heinrich Reisenbauer entered the psychiatric hospital at Maria Gugging in 1956. For years of his life there, he was withdrawn and scarcely spoke. Reisenbauer’s talent could be recognized in the drawings he created at the request of Johann Feilacher. His invitation to the House of Artists followed in 1986. Today Reisenbauer is successful within Austria and internationally. 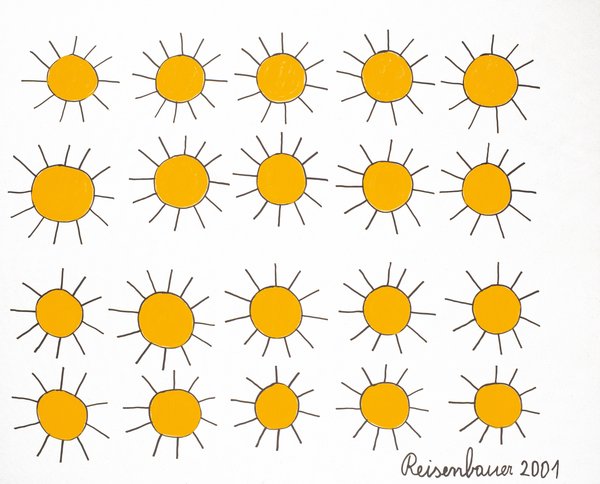 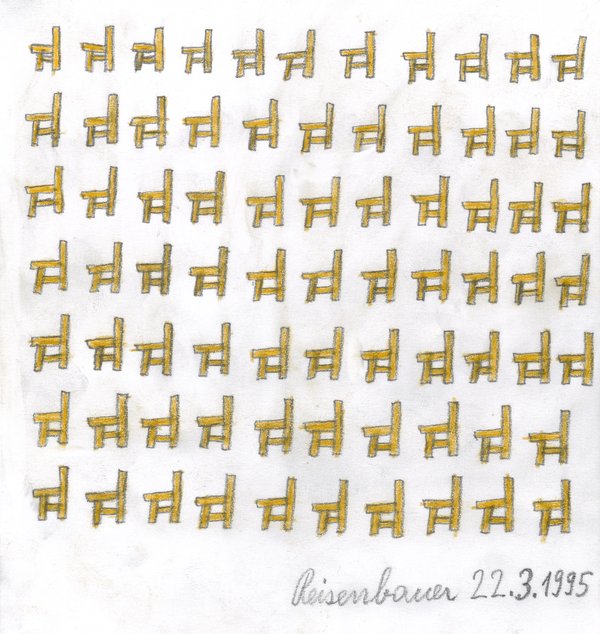 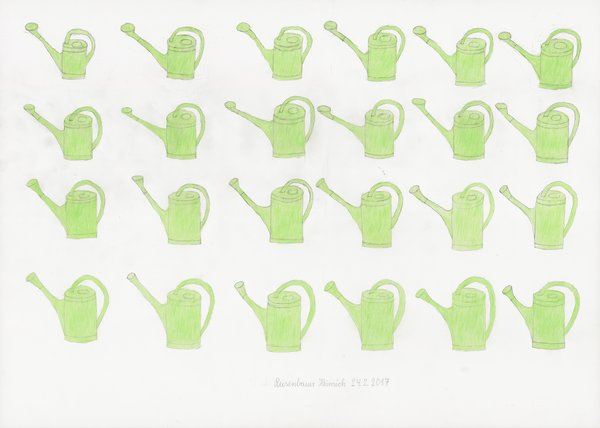 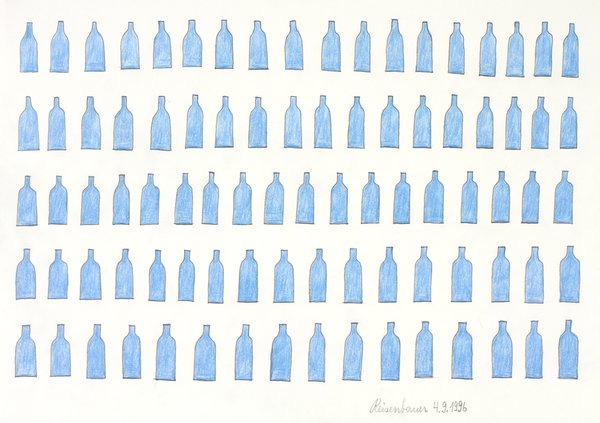