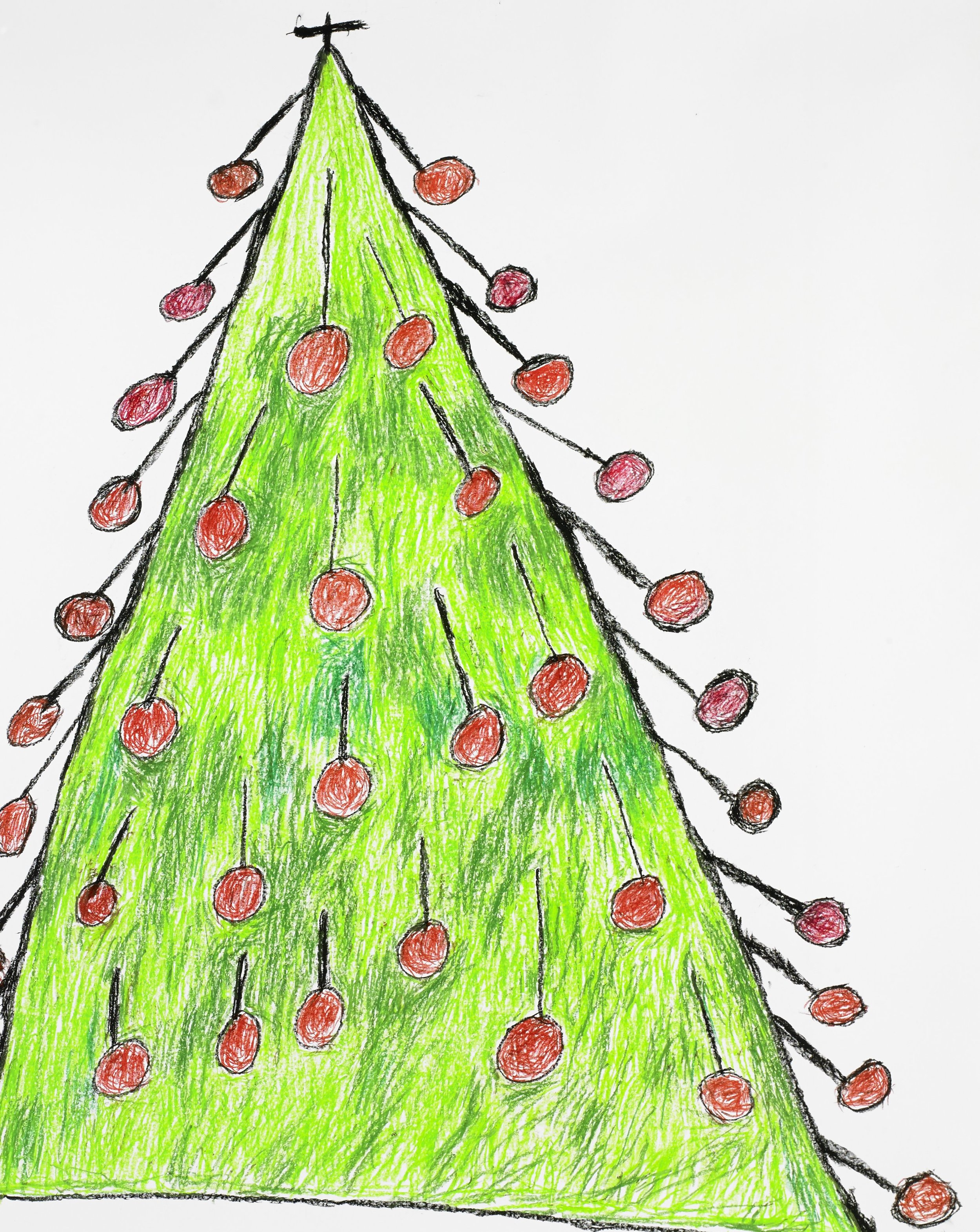 Helmut Hladisch’s graphic work is less extensive than that of most of the artists from Gugging; however, his delicate pencil and colored pencil drawings fit within the spectrum of Art Brut. A few pictures have been created with acrylic paint on canvas, but the artist primarily uses pencil and has developed a special technique for working with it: He lays in a carpet of innumerable parallel strokes on top of a delicate preliminary drawing that subtly incorporates the form of the sheet. Through the nuanced use of line, the articulation of contour at some points and by employing leads of varying width, the artist generates pictures featuring bizarre perspectives.

A clockwork that seems to creep across a sheet or a camera that looks as if it were breathing are just two examples of the enigmatic objects into which Hladisch breathes life in his fantastical pictures. His most striking images are depictions of trees, which clearly resemble one another in their execution and have almost become his trademark, like the star of Johann Hauser. As in the case of Hauser, this motif can also be found on the exterior wall of the House of Artists, carried out in an acrylic secco technique.

Helmut Hladisch grew up as one of eleven siblings. For a long time, he was cared for by his family or housed at an institution run by the organization Caritas. After the death of his mother and a sister who had been caring for him, he moved into the House of Artists in 2013 – his talent for drawing had already been noted previously. He works at the atelier gugging. 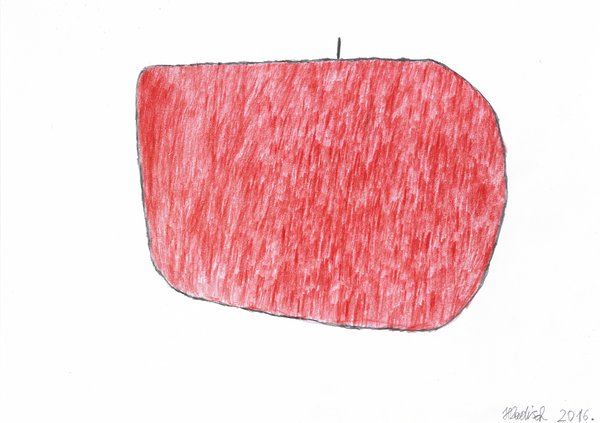 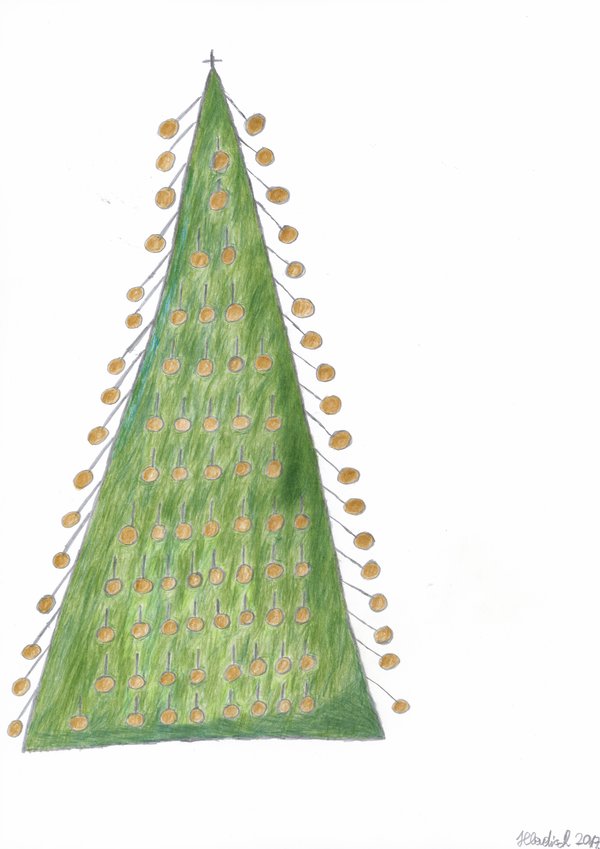 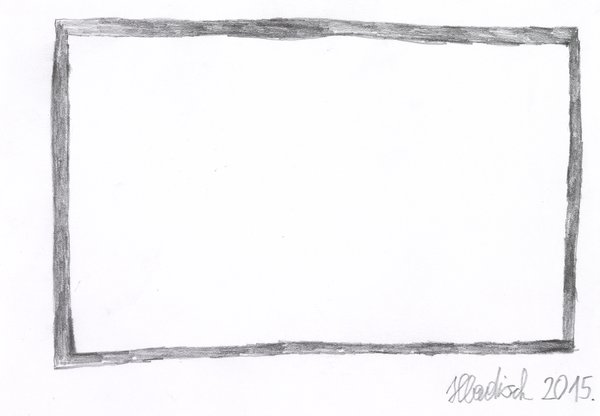