August Walla (1936 - 2001) became an artist unintentionally. One of the most versatile artists of the 20th century in Art Brut: a genre of art that blooms uninfluenced by the official art world and aloof from the art market, in secret. Walla’s entire life was one long process of creating completely autonomous, self-contained artistic works. He produced graffitin on roads, walls and trees, affixed his works all over his hometown Klosterneuburg and the neighbouring floodplains of the Danube. He took pictures of them or had his mother photograph him in different poses with his artworks. Walla produced thousands of drawings and paintings and shaped his artworks from everyday objects, out of tin, wood or plastic. 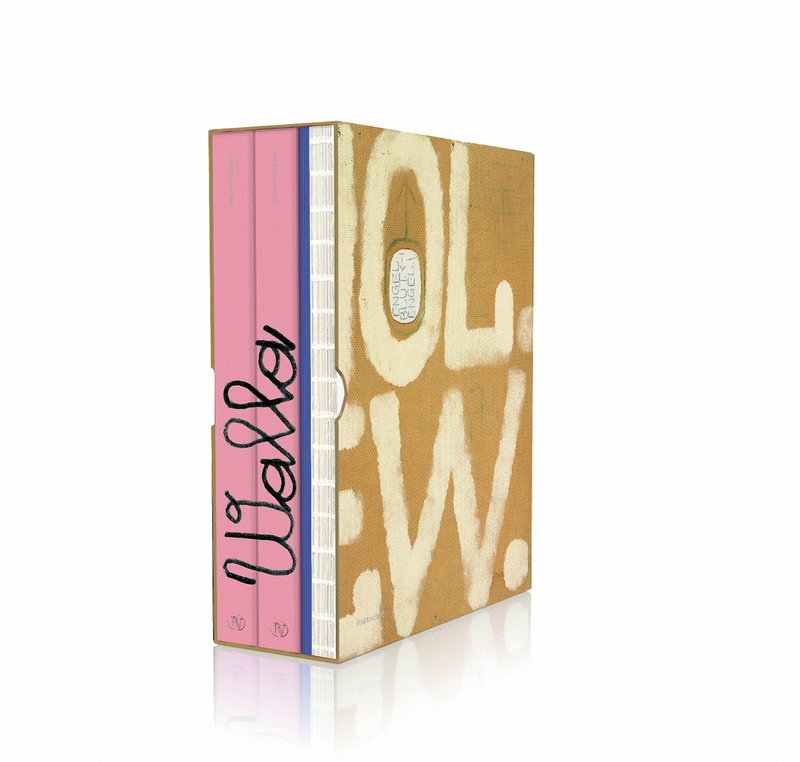